Now that the Chanel ‘Little Black Jacket’ show is     coming to an end in Shanghai in June, it made think back how much I really enjoyed the show last year at the Saatchi Gallery.

For me it was such a good show, from the beautiful space, hang and of course the wonderful images.It was nice and BIG, and put the jacket/clothes and the people the importance they deserved

Even the guys giving out the posters in the centre of the gallery where nice and friendly, though it did seem a bit mean to only give just one poster per person, (I wanted them all!) 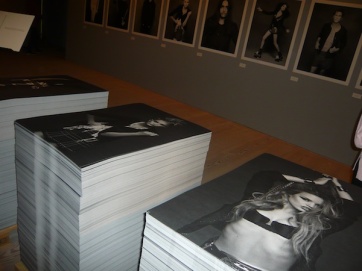 still I loved it all.Strolling along the Kings Road, it was a bit of a killer to be reminded that the Markham – (Where Ferry would drink -more on that man later) is a building society, and the Drug Store is a Big Mac.

I would hate to come back and see the Royal Court turned into a TK Max.Yet the jackets worn by all those models led me to think who else should have been included.

Not sure if is height, frame, or just the way some people stand with that upright poise, that can pull off that style with the LBJ- Ferry for one, 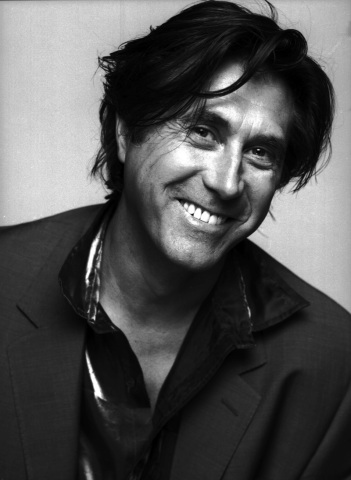 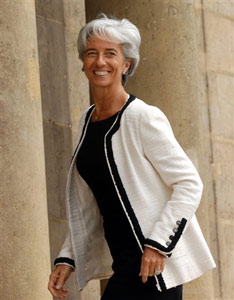 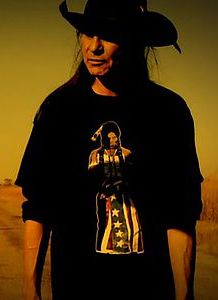 could easily get away with the jacket, plus the author Louise Erdrich, and artist Sam Taylor-Johnson.

Now that Beckham has said goodbye to St Germain, I thought I would get closure by loading some  images of the shops and stores around the left Bank of Paris. 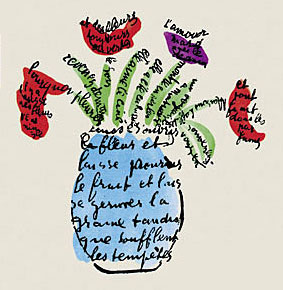 If you have been there you will know that even if it is chain shop,  the Parisians seem to make them look really nice and special. I won’t try and write any ‘witty’ comments by the phos, just enjoy the beauty and colour.

I have included a photo of a strange incident we had when walking through the Paris streets towards the Luxembourg Gardens. Out of nowhere I saw someone running towards us, then realised it was a boy scout-in a hurry. 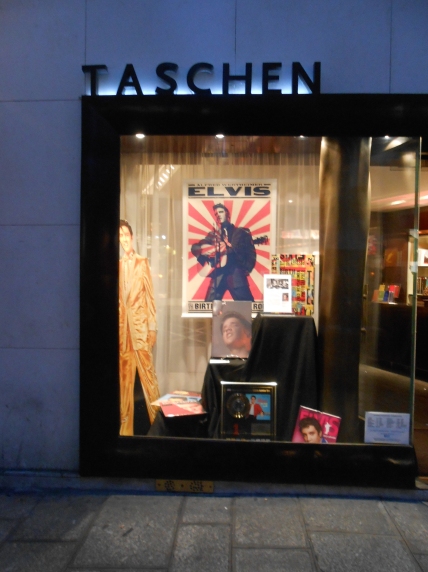 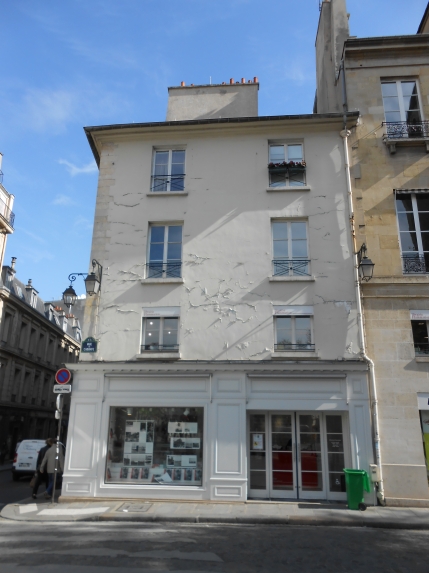 I hadn‘t seen any scouts before or after he had gone,  it was just so strange to see this child huffing and puffing with his backpack and sleeping roll to where, or from I don’t know. 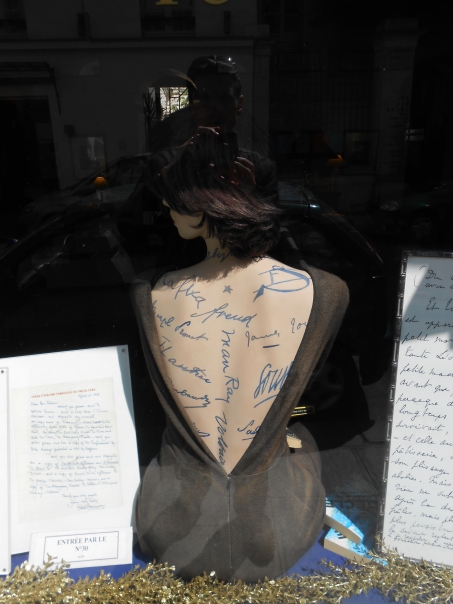 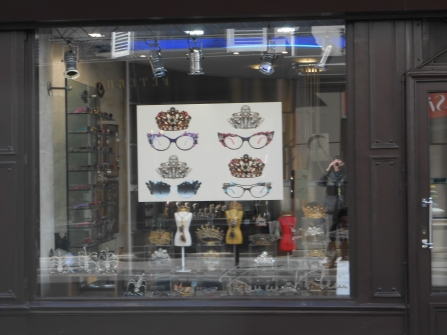 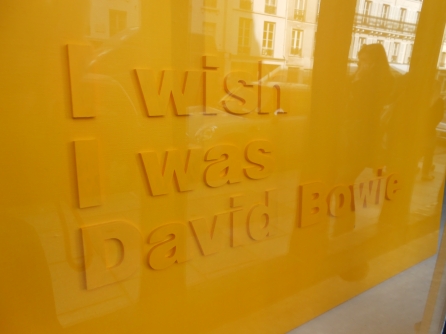 If you are popping out to Paris to check out the fashion, street-life and see some nice culture while on the left bank,   you could do worse than visit the St Germain area of Paris. It’s a really nice easy-going cool place with lots of culture, a great chance to see the left bank and walk those Hemingway streets. You can see some good things within just 10 minutes upon arriving. Go see the monument to Apollinaire that Picasso had put up for his memory in the yard of the English (De L’Eglise Saint Germain–Des-Pres) Church.

Get off the metro at St Germain, and right there on the platform is a display case of many famous writers work including Sartre, Cocteau, Hugo, Proust and Apollinaire. Come out of the metro and right outside is the English church. Walk down the side of the church and there is the monument to Apolliniare. – see, done in 10 minutes.  Just to confuse things, the monument is of Picasso’s lover Dora Maar, due in some part to his fall out over his design(s) for the Apollinaire piece with the local council.

Check out Apollinaire’s work especially his calligrammes, which are letters and words displayed as images recognizable pictures such as a vase of flowers and a horse. A couple of interesting things about the poet include him being attributed to coining the term surrealism, and after fighting for the French in the first world war died on the last day.

Right by the Church is a wonderful bookshop called the Librairie La Hune, cool, neat and stuffed with beautiful simple white backed books- and lovely staff.

Go do the Shakespeare and Company mentioned in Hemingway’s A Movable Feast’. It is the total opposite of Librairie La Hune, colourful, busy and noisy. You may have to search for a copy of A Movable Feast  as they are not always on the display tables, but they will stamp it with a great Shakespeare and Co seal stamp inside, and have it wrapped it up sweetly by a cheery American girl.

The shop is opposite the bridge with the locks, where there are thousands of little (and some not so little) padlocks attached to every part of the mesh handrail running across the Seine. Head towards the Luxembourg Gardens (good outside coffee stand – and loo!) and after get lost in the shops, lots of independent fashion, and even the more well known stores seem fresh and new – see next blog...